Statement on the 76th Anniversary of the Warsaw Uprising 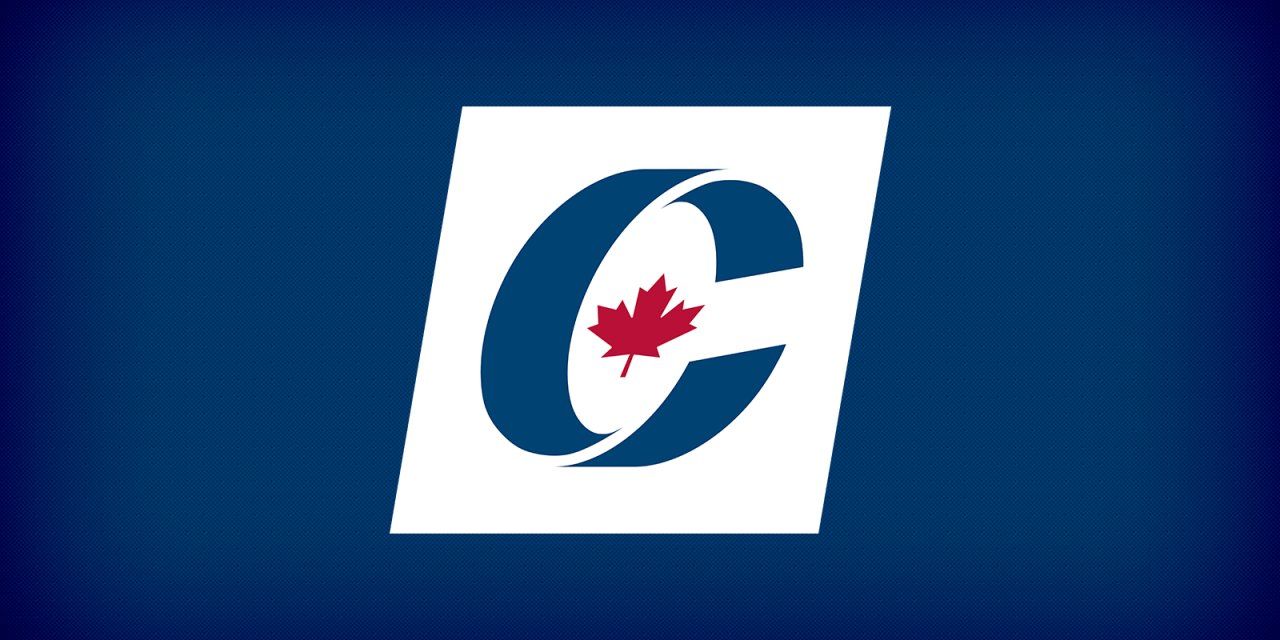 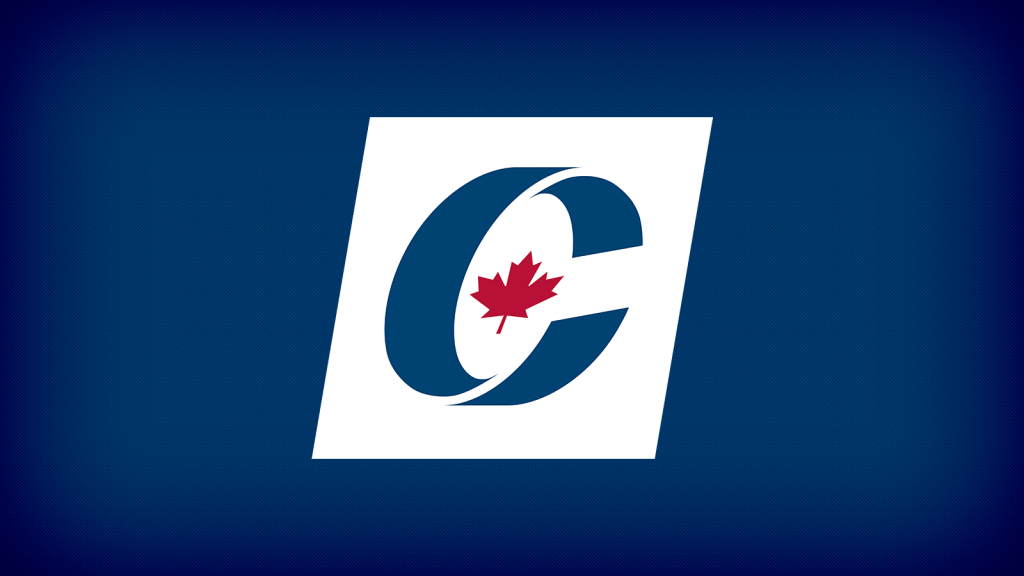 The Hon. Andrew Scheer, Leader of Canada’s Conservatives and of the Official Opposition, issues statement on the 76th Anniversary of the Warsaw Uprising

Ottawa, ON – The Hon. Andrew Scheer, Leader of Canada’s Conservatives and of the Official Opposition, issued the following statement on the Anniversary of the Warsaw Uprising:

“Today marks the 76th anniversary of the beginning of the Warsaw Uprising. This major military operation against the German occupation, led by the Polish Home Army, lasted for 63 days.

“The Uprising by the Polish underground resistance was a courageous effort to liberate Poland’s capital. As the brave young people of Warsaw stood up to their brutal Nazi German oppressors, the Soviet Red Army waited across the Vistula River, offering no assistance. Though it was ultimately unsuccessful, Polish civilians and underground fighters inflicted heavy losses on the German Army.

“Every year on this day, Warsaw marks ‘W hour’ and comes to a complete stop to commemorate the bravery of those who fought and died. Today we join them in remembering these heroic Polish patriots and pay tribute to their sacrifices for freedom, independence, and the right to a sovereign future. Let us also reflect on the hundreds of thousands of Poles who fought on the Western and Eastern fronts to defend their homeland from both Axis and Soviet invaders.

“On behalf of Canada’s Conservatives, I encourage all Canadians to learn more about the history of the Second World War and the sacrifices made by Canadians and our Allies in defeating tyranny.”