74 Anniversary Of The Warsaw Uprising 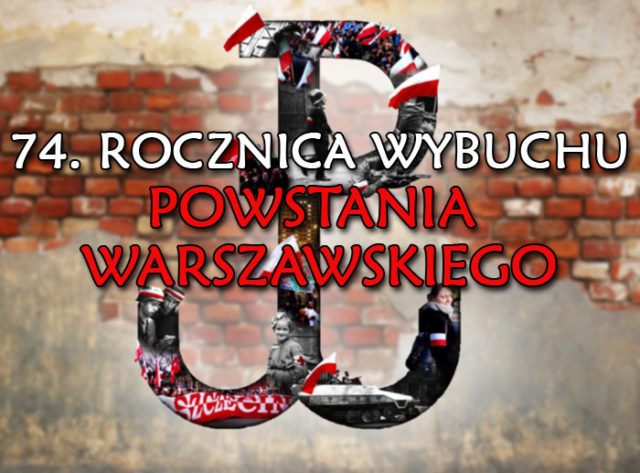 The Warsaw Uprising broke out on 1 August 1944. The German army was at this point rapidly losing strength, and Stalin’s Red Army was steadily advancing on the occupied territories. The uprising was Poland’s last bid for absolute freedom before the conquering Soviets took their hold. Fighting lasted for 63 days, despite the vastly superior size and technical strength of the German forces. During those long, dangerous months, indiscriminate bombings were carried out by the German army on all parts of the city, and indescribable massacres of civilians took place in many districts, with thousands of innocent residents shot in a single day. Insurgents were generally young idealists with no military training. Their ranks included hundreds of children, who served as messengers. The different insurgent divisions communicated through the city sewers; one of their important underground communication points was located at Plac Krasinskich.

After the fall of the uprising, the Red Army marched in over the city’s rubble and took control. The insurgents’ Home Army (Armia Krajowa), associated with the western allies, was vilified by the Stalinist regime, and heroes of the uprising were arrested, tortured and exiled. The subject of the uprising was banned and all allusions to the Home Army were censored.